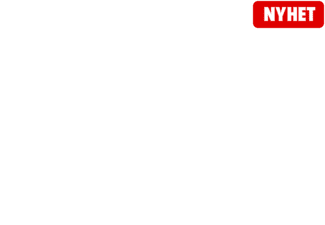 With over 2 million copies sold on PC (digital download), Indie hit 7 Days to Die has redefined the survival genre, with unrivalled crafting and world-building content. Set in a brutally unforgiving post-apocalyptic world overrun by the undead,7 Days to Die is an open-world game that is a unique combination of first person shooter, survival horror, tower defense, and role-playing games. It presents combat, crafting, looting, mining, exploration, and character growth, in a way that has seen a rapturous response from fans worldwide.

• Explore – Huge, unique and rich environments, offering the freedom to play the game any way you want.
• Craft – Craft and repair weapons, clothes, armor, tools, vehicles, and more.
• Build – Take over a ruin, or build from the ground-up. Design your fortress to include traps and defensive positions to survive the undead - the world is fully destructible and moldable.
• Cooperate or Compete – Includes two player split screen mode, with support for up to 4 players online, in Player versus Player, co-op survival, or co-op creative modes.
• Create - Unleash your creativity and build the ultimate world by yourself or with friends. Enjoy unlimited access to nearly 400 in-game items and 1,200 unique building blocks in creative mode.
• Improve – Increase your skills in a multitude of active and passive disciplines. 7 Days to Die is the only true survival RPG with nearly 50 multi-tiered skill and perk groups.