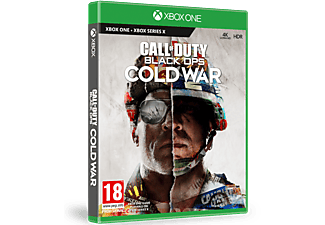 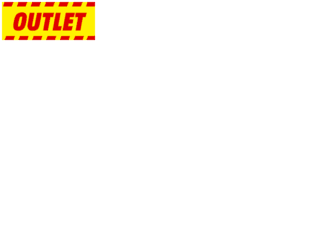 Xbox One version cannot be upgraded to Xbox Series X. NOTE: Please see information below regarding the Xbox Series X version as part of the digital Cross-Gen Bundle.

Both current generation versions (PlayStation 4 and Xbox One) will be playable on their respective next-generation console via backwards compatibility by inserting the disc into the console. But, the game will not include any of the next-generation features, such as higher framerate, hardware based ray-tracing, faster load times and more.

Can I upgrade the current generation physical disc version of Black Ops Cold War to work on a discless next-gen console?

The entire community across PlayStation (PS4, PS5), Xbox (Xbox One, Xbox One S, Xbox Series X) and PC (Battle.net) can party up and play together. With the introduction of a new console generation, players will also be able to play with one another across console generations and across differing platforms spanning both console generations.

3. Will Call of Duty: Black Ops Cold War include a battle royale mode?

Available now, the free-to-play blockbuster battle royale experience, Warzone* will share content with Black Ops Cold War. Black Ops Cold War includes shared progression features with Warzone, adding inventory items that can be used in both titles. Plus, Warzone players will still have access to Modern Warfare® content they earned previously, like Operators and weapon blueprints. More information on Black Ops Cold War and Warzone will be announced at a later date.

4. Will Black Ops Cold War have a Battle Pass system?

Yes. The Battle Pass system will unlock post-launch content with unified progression across both Black Ops Cold War and Call of Duty: Warzone. Unlock items like base weapons, customization items and more simply by playing the game. More information on Black Ops Cold War and Warzone will be announced at a later date.

Yes. There is a massive calendar of free post-launch content, including multiplayer maps and modes as well as a robust schedule of in-game events.

6. Will Call of Duty: Black Ops Cold War include a Campaign and Zombies?