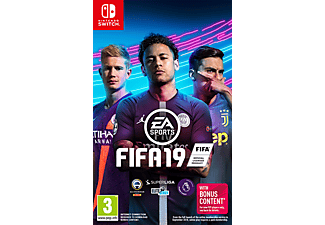 Play the pinnacle of club football across a variety of modes in FIFA 19 with official match presentation, breadth in tournament experiences, including UEFA Champions League, Europa League and Super Cup, and an all-new commentary team in Derek Rae and Lee Dixon. 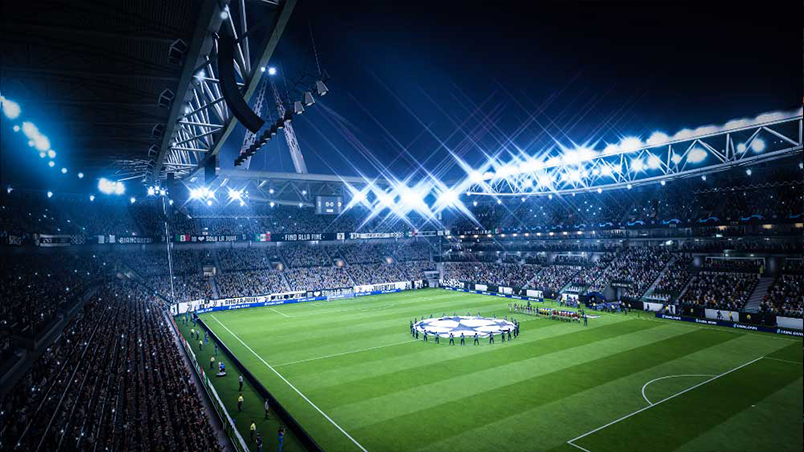 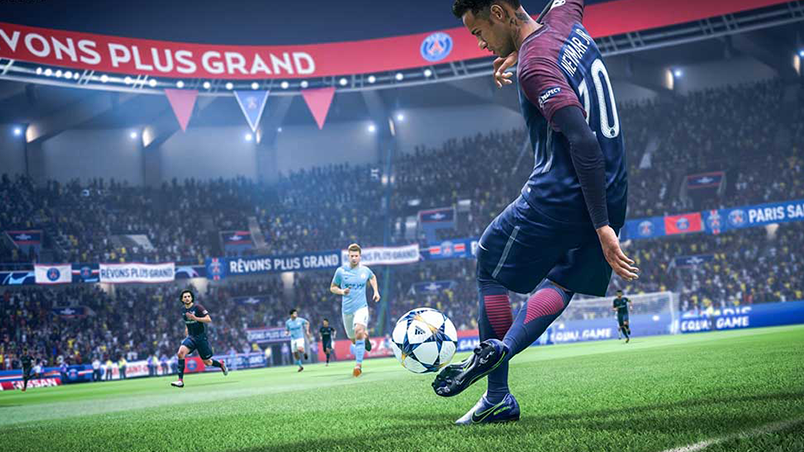 Immerse yourself in the most authentic football experience ever seen before on Nintendo Switch. Featuring distinctive team and player personalities, introducing official broadcast presentation for the some of the world’s biggest leagues, and elevating your ability to finish with the all-new striking overhaul.

Team and Player Personality: A deep set of authentic playing styles are introduced in FIFA 19 on Nintendo Switch. You will immediately recognize club AI match some of the world's best tactics, such as the tiki taka of Europe's elite or the high-pressing style famous in the Premier League. In addition, real-world movements will inform individual playing styles, allowing you to feel the life-like tendencies of the world's best.

Official broadcast overlay packages for the biggest leagues in the world, like the UEFA Champions League, Premier League, Bundesliga, and La Liga immerse players in the match-day experience. 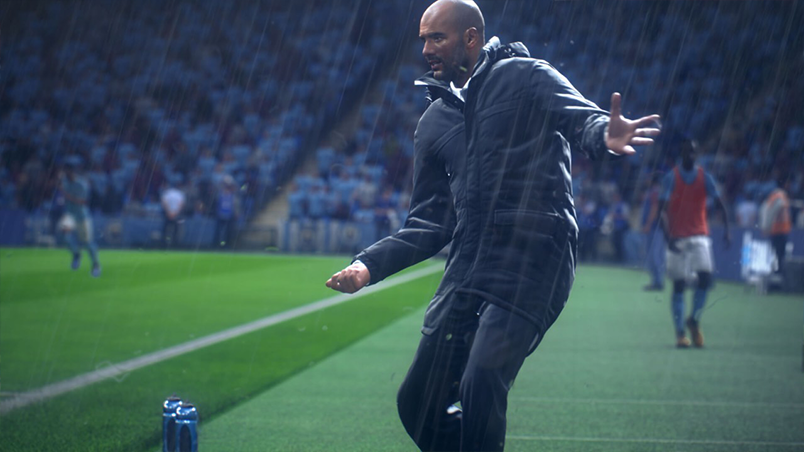 Experience FIFA wherever, whenever and however you want. Connect to your television and play Single or Multiplayer, or take the same modes on-the-go.
- Docked
- Handheld
- Tabletop
- Local Multiplayer Connection

Built exclusively for Nintendo Switch, Split Joy-Con controls enables you to compete with your friends anytime and anywhere. Without any additional hardware, players can separate the Joy-Con controllers and enjoy multiplayer game modes at home, or on the go. Joy-Con support on FIFA 19 includes:
Handheld
Dual
Single
Note: FIFA 19 will also support Pro Controller configuration.


Enjoy new ways to play on Nintendo Switch including Online Friendlies. Invite anyone from your friend’s list and track your rivalry through a five-match season, both in FIFA and FIFA Ultimate Team.

FIFA 19 Ultimate Team:
Build your dream squad from thousands of players and compete in the most popular mode in FIFA. Featuring content from UEFA Champions League and Europa League, the world's most prestigious club competitions come to life with live content in FIFA 19 Ultimate Team.