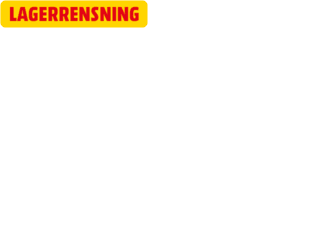 For the first time in a football simulation, PES 2014 will centre everything on the ball: how it moves, and how players use it. Physics of the ball, stature of the player, speed and height of the pass,… everything will be taken into account to recreate the most realistic football experience on a home system.

The players will also be an important part of the game with M.A.S.S. that will increase the realism of physical contacts between players, tackles and decisions taken on the pitch by the AI to have more open games while playing PES.

Football is all about emotions and the support of the fans will now have an influence on the performance of the team, cheering and acting as the “twelfth man”. On the pitch, the performance of an individual player, good or bad, will also have an effect on the team, giving them a moral boost if he has a moment of individual brilliance; or forcing his teammates to support him if he is not doing well.

With the new Combination Plan, our users will be able set up a variety of different tactics in key areas of the pitch using three or more players. These players will make very different runs to exploit holes in the defence or midfield, using the flanks, curved runs, or overlapping play to make themselves available.

One of the biggest changes will be visual thanks to the new engine. Movements of the players, details of the kits, facial expression, stadiums,… everything will imitate reality. The flow of the match will also be improved with no more cut scenes after specific events. Finally, our fans will see changes concerning free kicks and penalties with more reaction from the defence and a more natural feeling.